Cloud Rock La Belle has been stoned for the last 40 years. Psychedelic drugs and absolute freedom are, for him, religious beliefs. Long estranged from his son Kaleo, the two men reconnect for a grueling 500-mile bike tour across the Pacific Northwest. A father himself, Kaleo is eager to move past his feelings of resentment, forgive his father, and come to understand the innate love that exists between father and son. In a confrontation of the past, these two men struggle to forge a future. Can they see their polar-opposite values and philosophies? Can a son forgive a father who’s not asking for forgiveness? BEYOND THIS PLACE is a complex and emotionally dense film about family, forgiveness, and the arduous task of moving forward. – Lynne Crocker | Hot Docs Film Festival 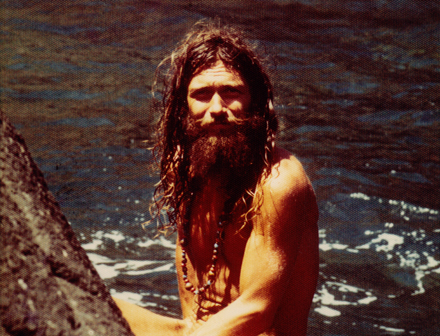